Hutchies' affinity with Queensland has once again been highlighted at this year's Master Builders State Awards, which live streamed October 23. Not only did we celebrate our 100 year membership milestone with Master Builders Queensland, but we also made history, taking out the top commercial and residential project of the year awards — the first builder to do so in the 33 years that the awards have been running.

The Project of the Year was awarded to Skytower, Brisbane's tallest tower, which soars 274m above the CBD. House of the Year award was claimed by Domic, Sunshine Beach's 'house in the sand dunes'. In addition to these major awards, several of Hutchies' projects won across multiple other construction categories.

We attribute our success at the awards to our people and our deep connection to the state. Established in Queensland over 108 years ago, we like to think our business has grown up with the region. From humble beginnings in Brisbane, Hutchies has matured to become one of Australia’s most recognised family-owned brands, with a footprint that stretches across regional Queensland and throughout Australia. 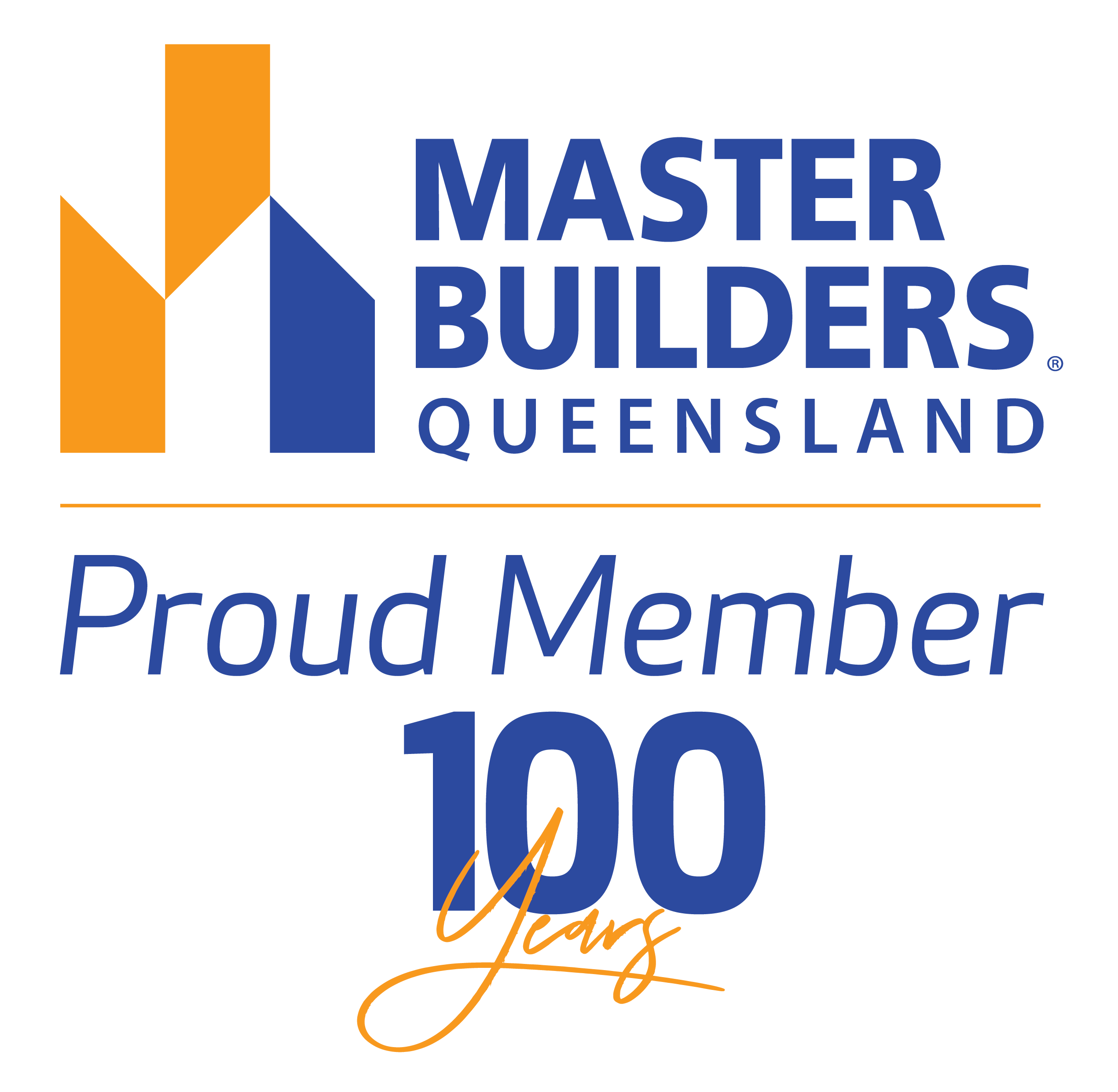 Project of the Year

House of the Year

Education Facilities up to $10 million

Retail Facilities up to $5 million

Tourism and Leisure Facilities over $10 million

Commercial Building up to $5 million

From exquisite hotels, extensive shopping centres and epic skyscrapers, to cliff edge mansions, secluded river homes and sustainable masterpieces, this year’s winners have shown just how remarkable the Queensland building and construction industry is – particularly when times get tough.